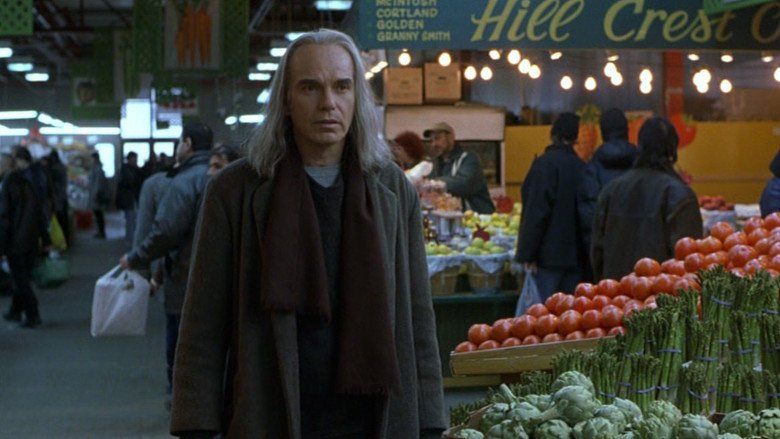 USA/France, 100 min. in English with Spanish subtitles Manual Jordan (Billy Bob Thornton) gets released after doing 23 years in prison for killing a 22 year-old during

Manual Jordan (Billy Bob Thornton) gets released after doing 23 years in prison for killing a 22 year-old during an attempted robbery in his youth. Not having any place to go as a free man, he returns to the town where he committed the crime. There he meets three people whose lives intersect with his own: an enigmatic lay pastor (Morgan Freeman), a single mother (Holly Hunter) who is the sister of the boy he shot in the robbery, and a troubled, directionless young woman (Kirsten Dunst). With a wonderful ensemble cast, LEVITY has a richness of characters, with each actor in top form, in a story subtly building to a surprising revelation. A rare, powerful, poignant film that wrestles with issues at the soul-level, as it touches our hearts.